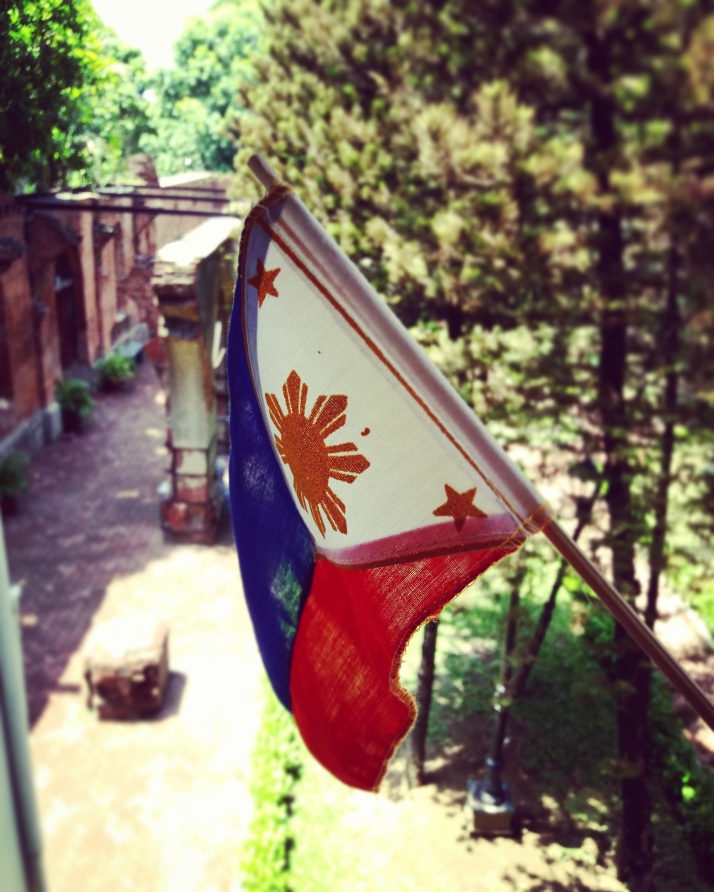 For the past months, my boss and I were constantly meeting with a Canadian partner regarding this business we are starting. Every time we meet with him, a discussion regarding our Filipino culture and politics will be more than brushed upon. He has a lot of not so good comments regarding the Philippines and if it’s the first time you’ll hear him talk or if you are the sensitive, defensive type, it wont take much effort to retaliate by punching him on the face. He is unabashedly honest, based on his around 7 years of staying in the country traveling back and forth to Manila, Subic, Iloilo, and other provinces to attend to his business ventures.

So once we asked him, “Why do you still stay here in the Philippines?” He said followed by some giggles, “Well, in as much as you’re all pain in the ass, I love it here!”

He didn’t answer the question directly but I understand him. In my heart, I know what those giggles mean. Foreigners choose from a couple of countries they can afford and fancy. Some choose the Philippines. Most Filipinos, though, if given the chance would choose another country they want to live and work in. But as for me, I’m staying. Like our Canadian partner, I may not have a direct or even logical reason to stay here in our country. I just have this lame reason that I love it here, or that not-so-lame reason that basically everything I have in life happened here in my native land. 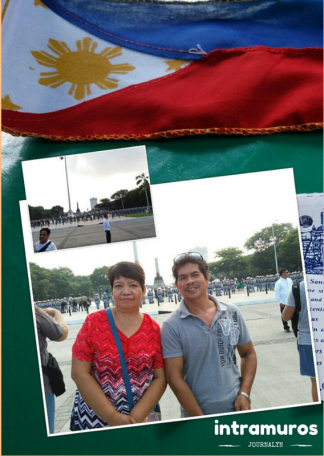 As a child, I loved history. Blame it on my elementary school days when I had to memorize facts to compete with other schools for history quiz bees, fascination with Philippine history has been inculcated in me. I was the girl, who, if asked by the teacher when Jose Rizal was executed, can answer with the date and hour and minute his  walk started. Now that I’m a grown up, I’m glad to revisit Fort Santiago, trace Rizal’s footstep from his prison cell on his way to Luneta, look back on our history, armed with some decades of life experiences, faced with a 6-year administration which no one can figure out yet for sure, exactly 118 years after our independence from 333 years of Spanish rule. Breathe!

My sister again went out of the country for a 1-week business trip. My parents and I saw her off to the airport, we all grabbed early breakfast in a Chinese restaurant, then bid my sister goodbye. In time for the 8am wreath laying ceremony of the outgoing President Benigno Aquino Jr., we decided to wait and watch before heading to Intramuros. My mother wanted to go in the walled city thanks to the documentary shows she had watched months ago. 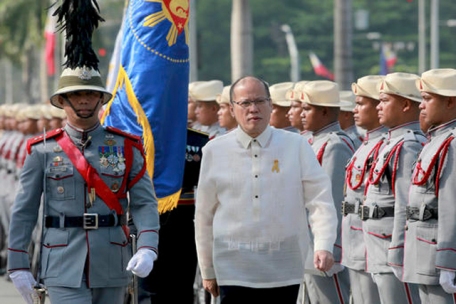 It’s different when things are live. The simple loud commands of the troops or platoon leaders sounded differently in a really cool way. It has been years since I last heard someone made those commands. And some fighter planes flew above us right after the last note of Lupang Hinirang. Its sound and the canyons and guns being fired meters around and above us made the experience of watching the ceremony felt like “4D” cinema. It was also the first time after a long while that I saw Girl Scouts, high-flying Girl scouts at that, since their sash had no more space for more badge; men-in-uniform who were actually looked upon as respected men. Pedestrians whom I always hear blaming every single thing to the government are nowhere in sight, just patriotic citizens waiving their little flags, glad to still see that national symbol still being raised  in its right color scheme.

Now there will be a debate whether we truly are independent. But there is no doubt we are not yet free from poverty and here and there we are being struck by disasters brought upon by too much liberty (throwing litters everywhere, violating traffic rules, online bashing, etc.) For now, I’ll take Independence day literally, thank the many Filipinos who died for us by living like how they aspired the future generations to be.

Many non-democratic countries are rich and maybe some foreigners are right one way or another – democracy should only be given to people who can handle it well. Democracy is dangerous. In my mind, though, I still think we Filipinos deserve it.

The ceremony ended. Some streets are not yet passable so we had to walk our way from Luneta (Rizal Park) to Intramuros through Roxas Blvd. to Anda Circle then entered through Soriano Ave. For our Intramuros trip, please click here.